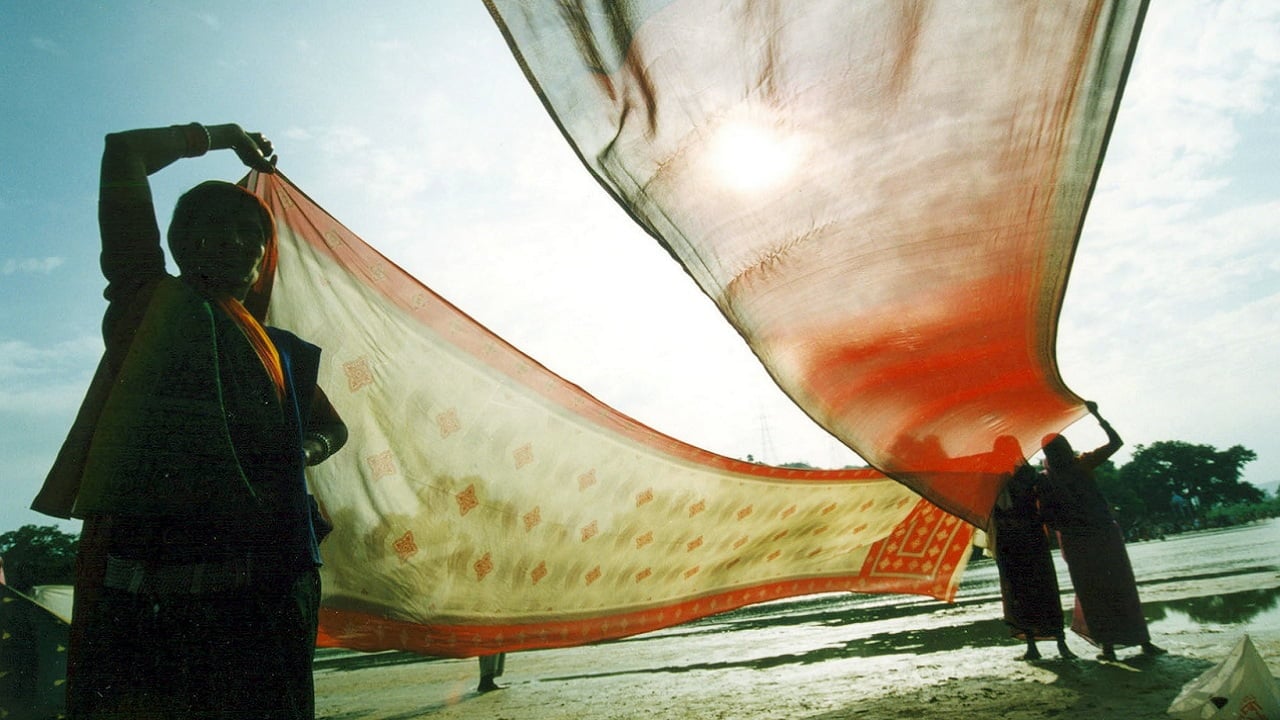 FROM THE severe summertime warmness this year to lack of nutrients programs, powerful recognition campaigns, and a complete-fledged local health center.

According to health workers and officers, those are the critical motives at the back of a spurt in instances of Acute Encephalitis Syndrome (AES) in north Bihar — from seven deaths in 2018 to 103 thus far this 12 months, maximum of them kids below ten years of age.

On Monday, the National Human Rights Commission (NHRC) sent notices to the significant and state governments over reviews of increasing AES-connected deaths of children in Muzaffarpur and sought a file within four weeks.

On Sunday, Union Health Minister Harsh Vardhan visited the Sri Krishna Medical College and Hospital (SKMCH) in Muzaffarpur, from which eighty-five deaths had been pronounced. Officials stated that 18 deaths had been mentioned from Kejriwal Matrisadan and agreed with a health facility in Muzaffarpur.

Of the 440 AES-connected clinic admissions to this point this summertime, 154 patients are beneath treatment. Most of them hail from low-earning families of Muzaffarpur, East Champaran, Vaishali, Sitamarhi, and Samastipur. Since the significant outbreak of 2014 that brought about 355 deaths inside the location, exact AES figures show 11 deaths in 2015, four in 2016, and 11 in 2017. And experts say the yearly cycle will preserve until urgent steps are taken to deal with the reasons behind the spike:

SOARING HEAT: Since June 1, the temperature in Muzaffarpur has remained above the forty-degree Celsius mark. Experts cite research to indicate that excessive heat and not using rain in between has fuelled AES cases. Between 2011 and 2014, there had been 970 AES-related deaths, with heat and humidity rising as the commonplace element. The wide variety dipped after rains set in, they are saying. “Heat, humidity, poor hygiene, and malnutrition are the key motives. Multiple research has not given you anybody end however have attributed a lot of these factors to the unfold,” said Dr. Arun Shah, executive committee member of, Indian Academy of Paediatrics Association.