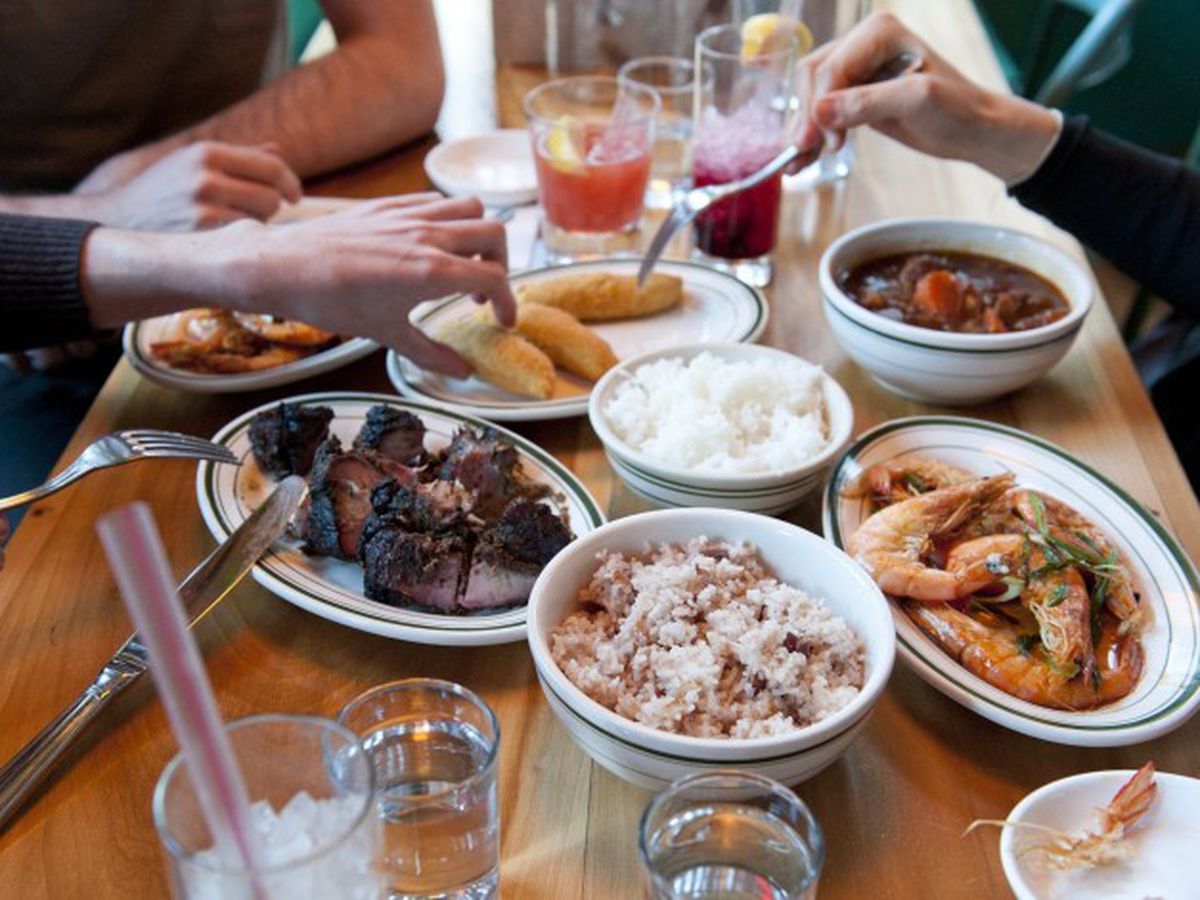 CROWN HEIGHTS—The Ryerson is on a project to bring current Southern meals to the neighborhood. The eating place, positioned at 698 Nostrand Ave. (between St. Marks and Prospect Place) had its gentle establishing remaining night and is running toward imparting a full menu in July.

The Ryerson became anticipated to open as the Benjamin, which Eater previewed the spot lower back in April, noting that the crew in the back of it had reveled at upscale places like “Jean-Georges, Olmstead, and Gramercy Tavern.” The staff is Larry Glogau, who co-owns The Ryerson with Vince Ferrentino and is the overall supervisor, his son Max Glogau, Matt Rudolph is in the price of the bar, and executive chef Sean Underwood, who promised Eater “there may be a burger and étouffée, in addition to fried chook for two or four” is in fee of food.

We are informed that the name turned into changed after the similarly named Benjamin Steakhouse in Manhattan took issue with their name and threatened legal movement, and in flip, the new sign went up earlier this week. So, why The Ryerson? Because Walt Whitman lived at 99 Ryerson while he lived in Brooklyn, the ground managers advised us. Their liquor license, however, still lists Benjamin because of the trade name. The Ryerson is positioned at 698 Nostrand Ave. St. Marks Avenue and Prospect Place seat 63 —36 for meals inside, 11 on the bar, and sixteen outdoor. The soft beginning way constrained hours and a restricted menu so that you will need to wait for a chunk lengthy for the etouffee.