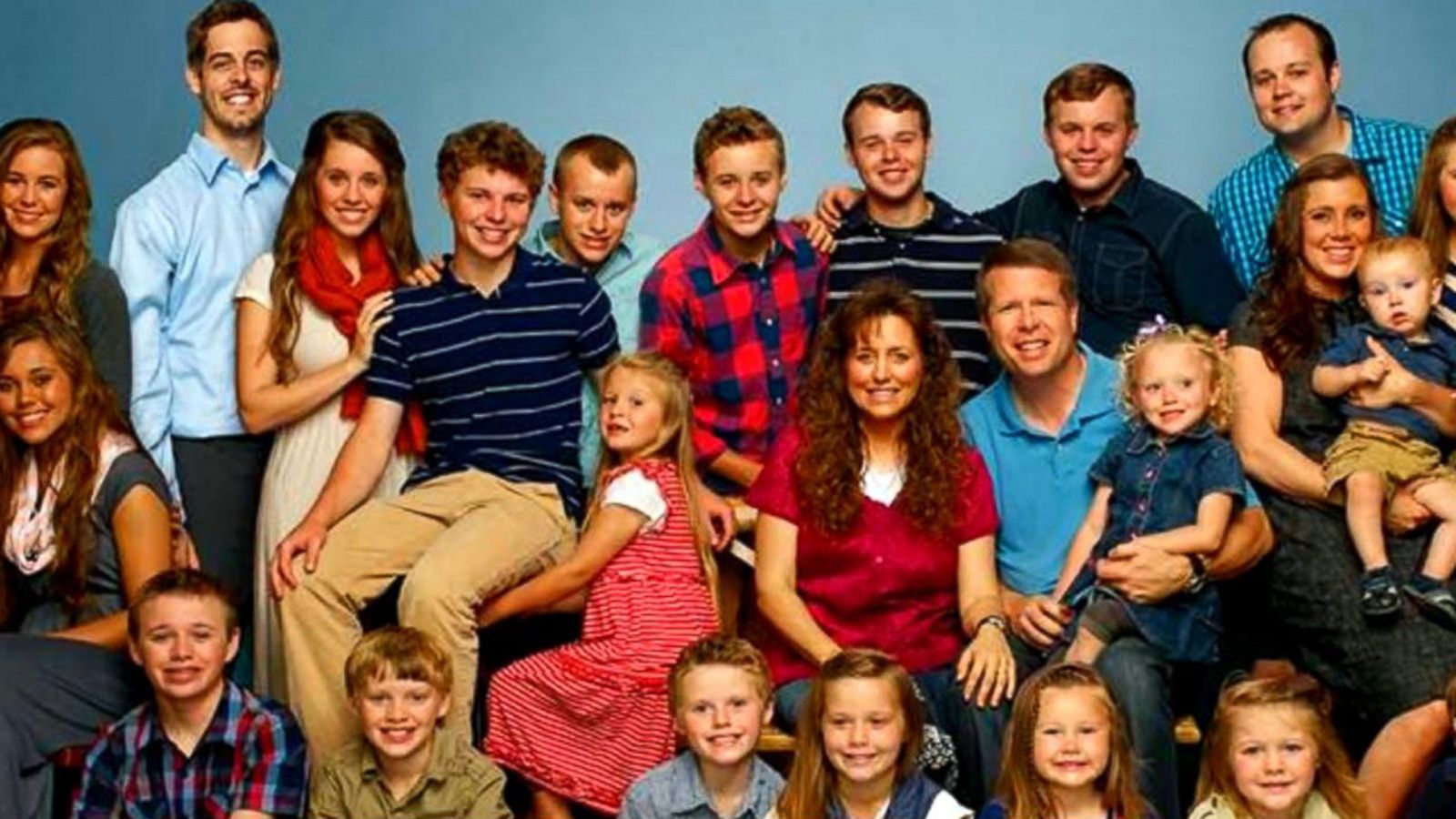 When Tim Gullicksen began donating to a sperm bank in 1989, he in no way anticipated fulfilling his biological youngsters. He never imagined renting a 15-passenger van to take them to California’s Bass Lake every summer. Or expected the kids hiking, gambling pranks, and competing viciously over stupid video games they invented together. But this July, Tim will—as has now become an annual lifestyle—rent that van, fill it with meals from Costco, and take the youngsters out to Bass Lake for a week.

The “youngsters” are 18 to twenty-five years old now, adults indeed. Some had been coming to Bass Lake for a decade. Over the years, they’ve located Tim in undoubtedly one of two ways: an internet site is known as the Donor Sibling Registry, which connects humans with the aid of donor variety, or, more significant these days, DNA tests from 23andMe or AncestryDNA. This equipment has allowed many donor-conceived human beings to connect with their donors and donor siblings. But Tim, a 52-yr-antique real-estate agent in San Francisco, is distraught, and the sibling organization unusually tight-knit. When I asked whether I could interview any of the siblings

He shot off a message in their Instagram group chat. Eleven of them quickly agreed. I experience luck. This is an, without a doubt, calm state of affairs,” says Emma Walker, who met Tim after taking a DNA test 4 years in the past while she became sixteen. She went to her first Bass Lake reunion in 2016. “It became overwhelming in the first-rate of ways,” she says. “We pulled up in a vehicle, and people ran as much as us and had been hugging us.