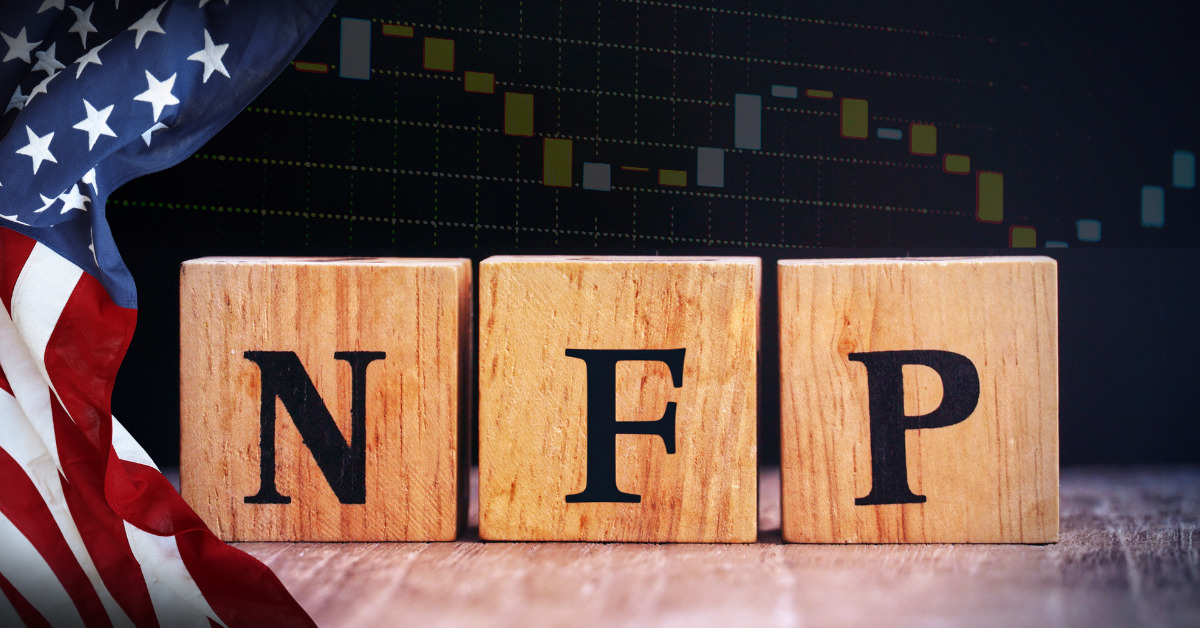 The NFP report is a monthly release from the US Bureau of Labour Statistics that provides an overview of the country’s employment situation. It includes estimates of the number of new jobs created, the unemployment rate, and other vital indicators.

The report is closely watched by traders worldwide as it can significantly impact financial markets. In Australia, the NFP report is crucial as it can influence the direction of the Aussie dollar. For this reason, traders often make speculative bets in advance of its release, hoping to profit from any movement in the currency markets. 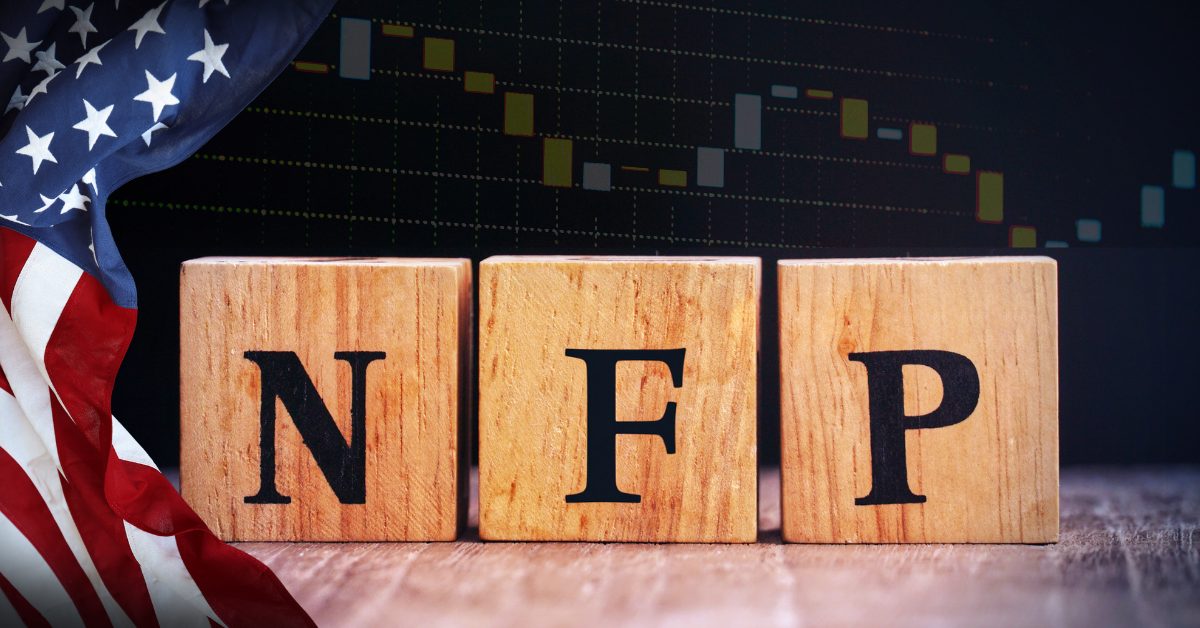 How Does the NFP Report Affect Trades?

The NFP report presents an overview of the US labor market and is seen as an indicator of the broader economy’s health. Although other factors affect currency prices, a strong reading can trigger a quick movement in the value of the Aussie dollar as traders react to growing confidence in America’s economic outlook. You can also trade around the NFP report when you trade stocks online.

In 2015, for example, some investors were expecting moderating employment growth as analysts flagged slowing Chinese demand for raw materials. It caused some concern as Australia was heavily reliant on China for exporting minerals and energy products. In this situation, many bets pointed towards an easing in US interest rates—which would have pushed down the value of the Aussie dollar against its US counterpart.

However, the NFP report came more robust than expected, with over 290,000 jobs created. It pushed the US dollar higher and caused the Aussie dollar to fall, resulting in significant profits for traders who had placed bets on this outcome.

How Can You Trade Around the NFP Report?

Traders can trade around the NFP report in several ways. One popular strategy is to use CFDs (contracts for difference). In this case, a trader would go long on the currency if they believe that the data will be positive and vice versa.

Another option is to use binary options, which allow you to make a bet on whether or not a particular outcome will happen. For example, you could place a trade at the money if you think the Aussie dollar will fall or out of it if you believe it will go up.

If you’re new to trading around news events like this, an NFP calendar can provide all the information you need ahead of time. It enables you to place your bets early before prices move, which gives you a chance to take advantage, rather than trying to predict how financial markets might react.

What Are the Risks of Trading Around the NFP Report?

As with any trading around news events, there are risks involved. A volatile outcome could cause you to take a loss if your position moves the opposite way to what you expected.

When trading CFDs or binary options, it’s also essential to check that your provider isn’t charging commissions or fees on the trade. It can reduce the size of your potential profit margin, especially if prices move quickly.

It is possible to find an NFP calendar online but make sure that it is official and produced by a reliable source. The Bureau of Labour Statistics also sustains a page dedicated to its monthly reports, including estimates for months ahead.

What Are the Benefits of Trading Around the NFP Report?

For traders, there are several benefits to trading around the NFP report:

The National Federation of Independent Businesses (NFIB) is a nonprofit organization representing small businesses in the United States. It conducts monthly surveys of its members, including questions about hiring plans and its employment situation. It includes estimates of the number of new jobs created, the unemployment rate, and other vital indicators.

The NFIB report is typically released on the first Tuesday of every month and is often referred to as the “small business survey”. It is a closely watched employment indicator in the United States and can significantly impact financial markets. The report is also released simultaneously as the monthly jobs data from the Bureau of Labour Statistics (BLS), making it a critical piece of information for traders to watch.