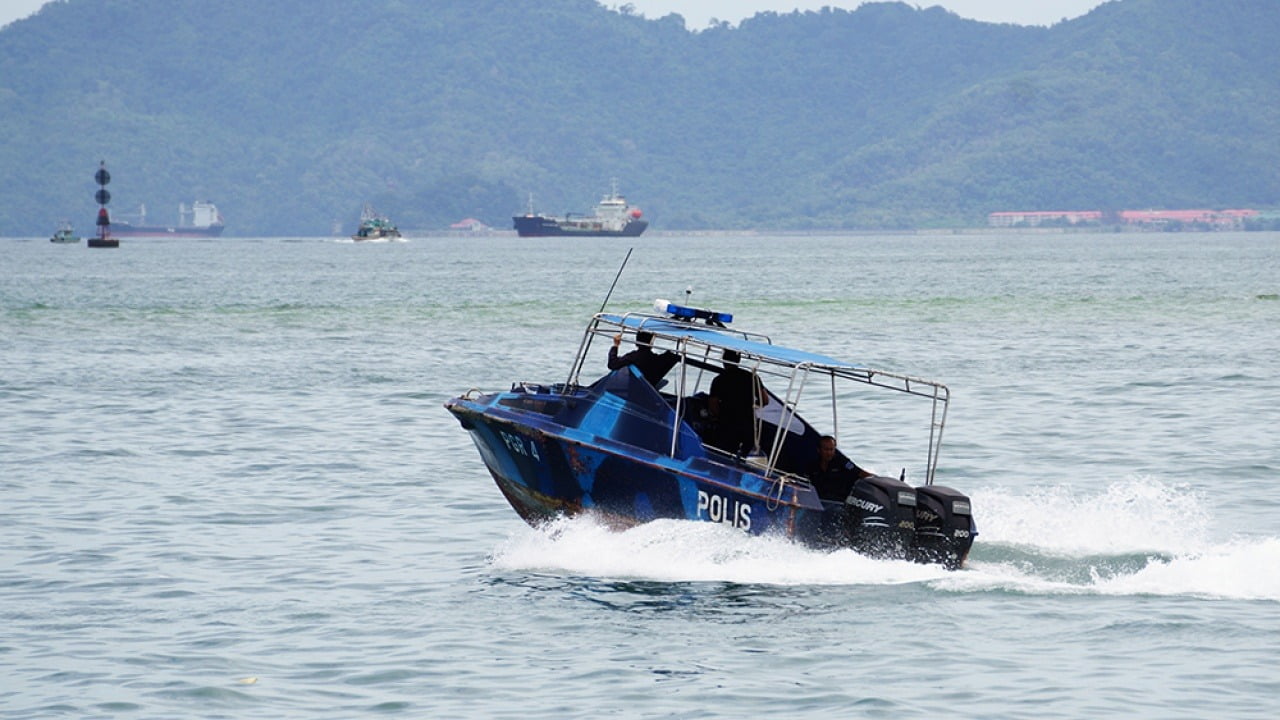 Last week, Indonesia’s protection minister said that Indonesia, Malaysia, and the Philippines are deliberately conserving a joint land patrol workout next month. The development, which has been a long-mulled step within the trilateral collaboration between the three countries which has taken shape in current years, deserves emphasis as a part of ongoing multilateral security collaboration in Southeast Asia.

As I have referred to before in those pages and somewhere else, one of the key traits in multilateral collaboration in Southeast Asia in recent years has been the development of trilateral cooperation among Indonesia, Malaysia, and the Philippines. Following intensifying discussions after a spate of kidnappings of nationals via militant corporations in mid-2016, collaboration took shape as the Trilateral Cooperative Agreement (TCA) in 2017 and into 2018, with maritime and air patrols and the putting in of hubs for operations in each united states of America.

One of the elements that have been intently watched with appreciation to the TCA’s growth had been the addition of a floor factor to complement the maritime and air elements where collaboration had been formerly forged. Through 2018, officers had indicated amid the protecting of trilateral conferences that there has been a goal to build out further the land factor of cooperation to the air and sea. And as with preceding iterations, the TCA became inside the spotlight again at this yr’s Shangri-La Dialogue (SLD) in Singapore some weeks in the past, in which Indonesian Defense Minister Ryamizard Ryacudu indicated that trilateral collaboration was poised to enter a new phase with the preserving of a joint floor exercising. The defense ministers from the three countries also met at the sidelines of the summit in discussions that touched on this.