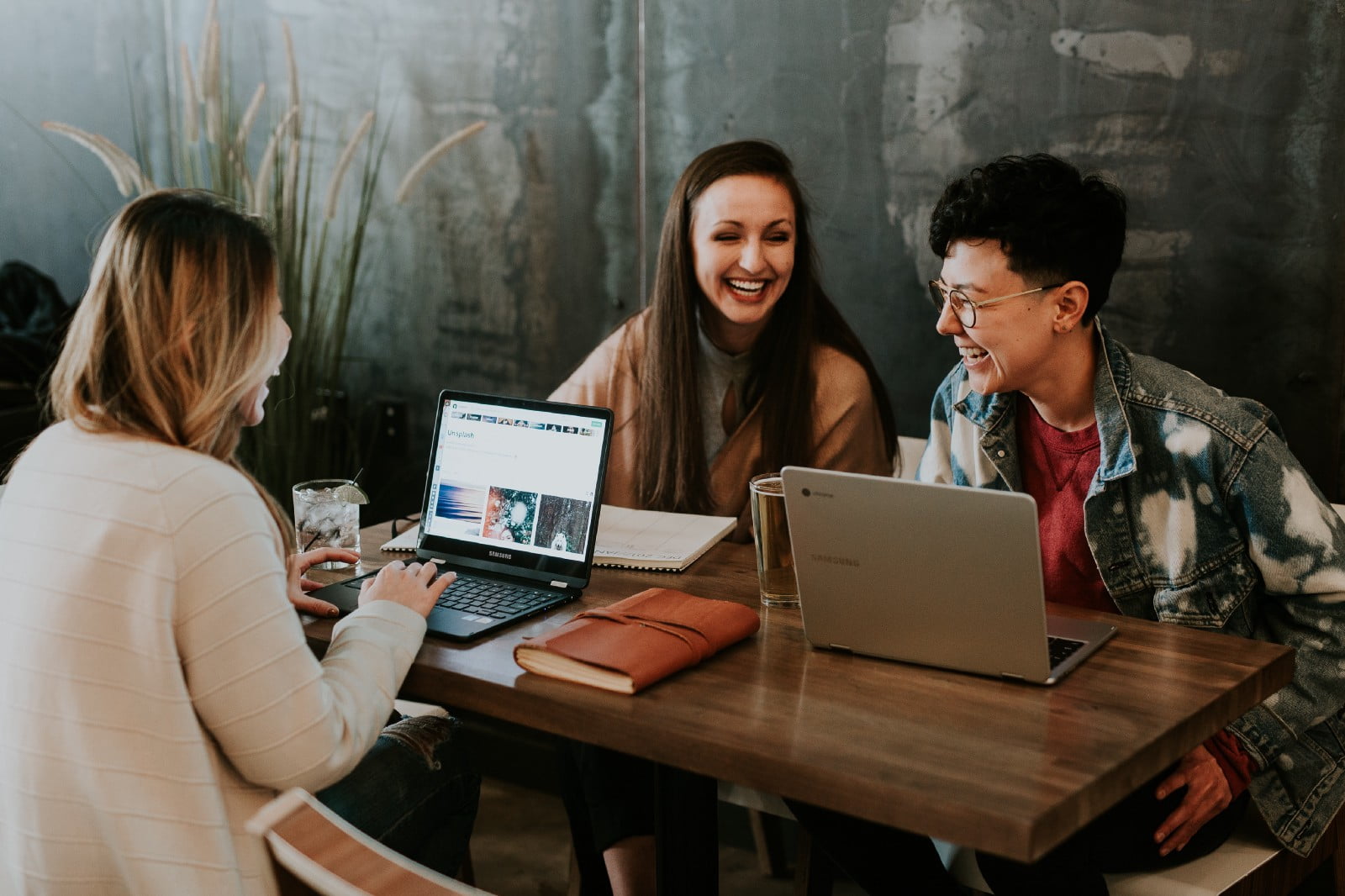 Why do millennials hate going to the Post Office?

Have you ever ordered something online, hated it, however, kept it to avoid having to go to the Post Office? You’re no longer by myself – specifically, if you’re a millennial (that’s anyone between the ages of 23 and 38 in 2019, FYI). Feeling not able to go to the Post Office is mentioned as a uniquely millennial symptom. We semi-younger human beings are blamed for killing snail mail, even as our ‘Post Office anxiety evidences our collective burnout’. Millennials are even accused of not informing the very concept of stamps or the way to cope with an envelope, a straightforward manner to make our age organization appearance incompetent, as proof that we will do this stuff will be missing. At the same time, we just can’t be bothered.

Of direction, we realize how to write a letter, how to deal with an envelope, where to place a stamp – or if we don’t, we’d Google it. It’s not that we don’t recognize how that prevents us from the special errand of a Post Office trip, but that it feels like an impossible intention or a insufferable enjoy. For many of us, of all of the easy responsibilities we have to complete, going to the Post Office is the only thing we’d like to keep away from. Cat, 27, hasn’t been to the Post

Office in months, regardless of having quite a few matters she needs to ship off. ‘I have a pile of letters from my own family who stay a long way away, and the motive I haven’t replied is due to the fact I actually, virtually hate posting matters,’ she tells Metro.Co.Uk. ‘I’ve written responses before then realized I don’t have any stamps and can’t muster the power to go to the Post Office and buy new ones. ‘I’ve were given a load of overseas currency I ought to sincerely do with changing, too – sufficient to get me out of my overdraft. It’s been striking round in my drawer for over a year.

‘I don’t realize why I gained’t cross. I say it’s because I don’t have time or something, but there’s a Post Office five mins from my residence. ‘I hate going. It’s the worst. The queues are usually long, and it’s always weirdly heating.
‘I feel like a fool for no longer going, particularly after I leave out return dates and have applications sitting there and making me feel terrible. But I avoid the Post Office just like the plague.’ Rebecca, additionally 27, has similar suffering. She describes going to the Post Office as her maximum hated vital undertaking. ‘I’ve wasted approximately £500 on ASOS gadgets I haven’t back in the last decade,’ Rebecca tells us. ‘My husband has to return my clothes; otherwise, they live in a low ASOS pile under the bed. As a non-millennial, he feels that the Post Office is simply part of life.’