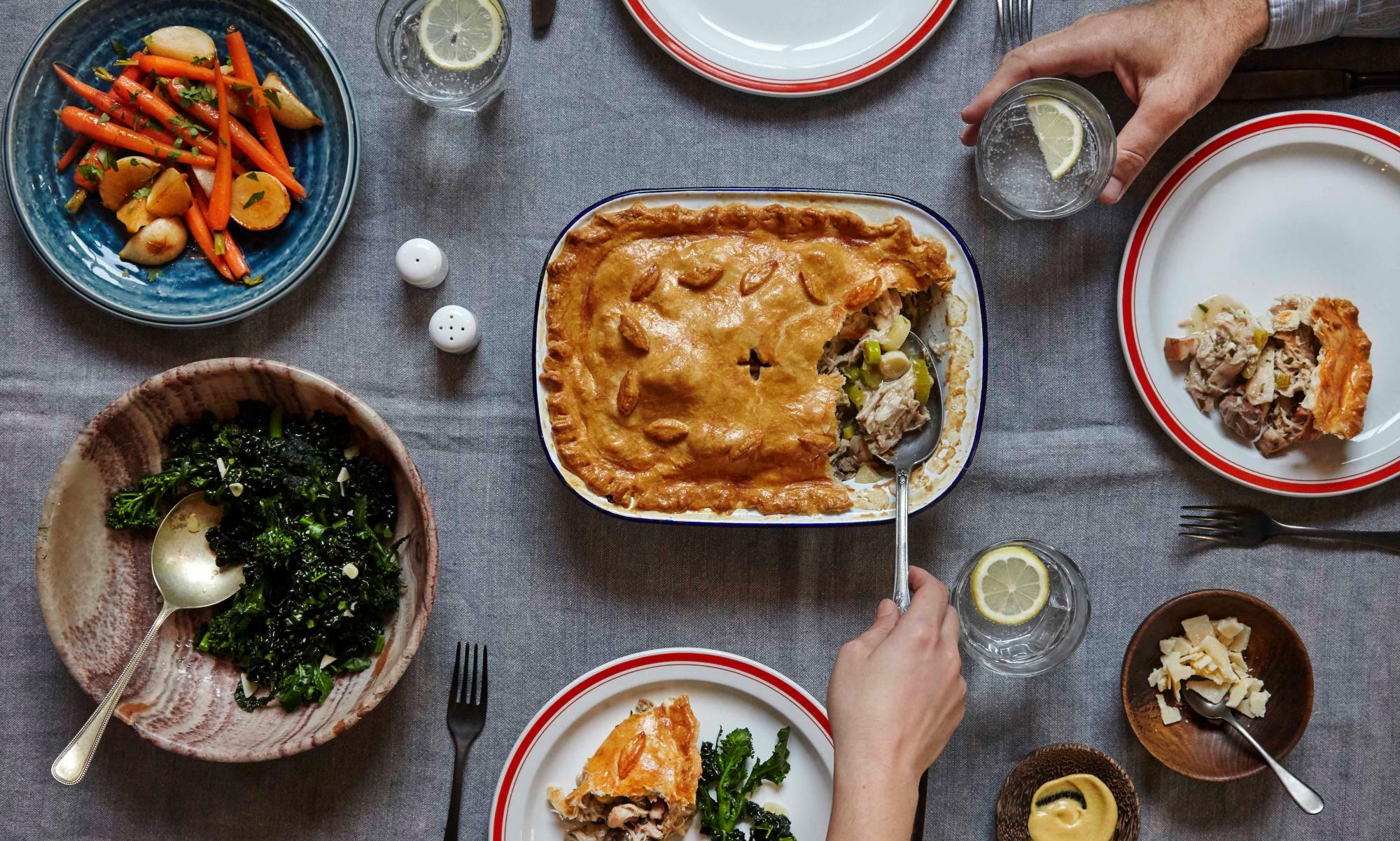 The pleasures of poaching a chicken are twofold. First, there’s the inventory-enriched, fork-soft meat after which the steamy depths of its warm, bubbling broth. But this is to sell our efforts brief. There is also the odor, homely and somehow leveling, that fills the kitchen as the fowl edges timidly toward tenderness; the heady scent of the bay, black peppercorns, candy onions, and fat carrots that whispers instead of shouts that something desirable is at the manner. There is the reality that an hour’s paintings will become now not one, but numerous meals. All this further to the high-quality, juicy meat with its promise of salads and sandwiches to come and the golden, fats-bejeweled broth for making soup, risotto, and different quietly appealing dishes.

A bloodless poached bird in the refrigerator is a pure treasure. Rip the meat from its bones, and you have the heart and soul of a traditional salad with mayonnaise, cos (rabbit ears) lettuce, and ice-cold, inexperienced-shouldered tomatoes. Or, in all likelihood, something extra fresh with iced noodles, chilled papaya, and luxurious green coriander leaves. I had each this week, but in preference to poaching the bird with the classic aromatics, I tucked in more than one thumbs of ginger, sliced lengthways, and some stars of anise –the former for its citrusy heat. The latter for sweetness and it’s subtle be aware of aniseed.

A ginger and anise-scented inventory is a sound base for a noodle soup –the sort of liquor you may bring to the boil then stuff with crisp stems of pak choi, a skein of flat, white noodles, and the merest trace of toasted sesame oil. I use it as a base for miso soup, my panacea, just as I use the beef for a past due-night sandwich, layering thick slices with cucumber, watercress, and enough wasabi or yuzu kosho to make my nostril tingle.

Poached chicken with ginger and anise

A mild and beneficial chook stock. The trick is to now not let the liquid boil, but as a substitute to putter lightly.

Untie the fowl and put it in a deep, heavy-based totally saucepan. Put the bay leaves and peppercorns into the pan. Cut the ginger into 1cm thick slices and add to the pot, collectively with the star anise vegetation.

Cut the onions in half (there is no need to peel them), then add them to the chicken with the shallots, scrubbed carrots, and celery ribs.

Pour over sufficient water to cover the chook, then convey in short to the boil. Skim off any foam that involves the surface, then decrease the warmth, so the water bubbles lightly. The liquid has to no longer boil. Cook, with the occasional glance at its progress, for an hour and a half of. If necessary, top up the liquid.

Remove the pan from the heat and go away for 20 minutes, then stress carefully. (I like to put off the hen first. It is safer that manner.) Strain the liquid and discard the greens and aromatics – they’ve executed their paintings. Let the broth cool, then refrigerate. Let the fowl cool, then, while nevertheless at room temperature, do away with the beef from the bones, keeping the portions as big as possible.