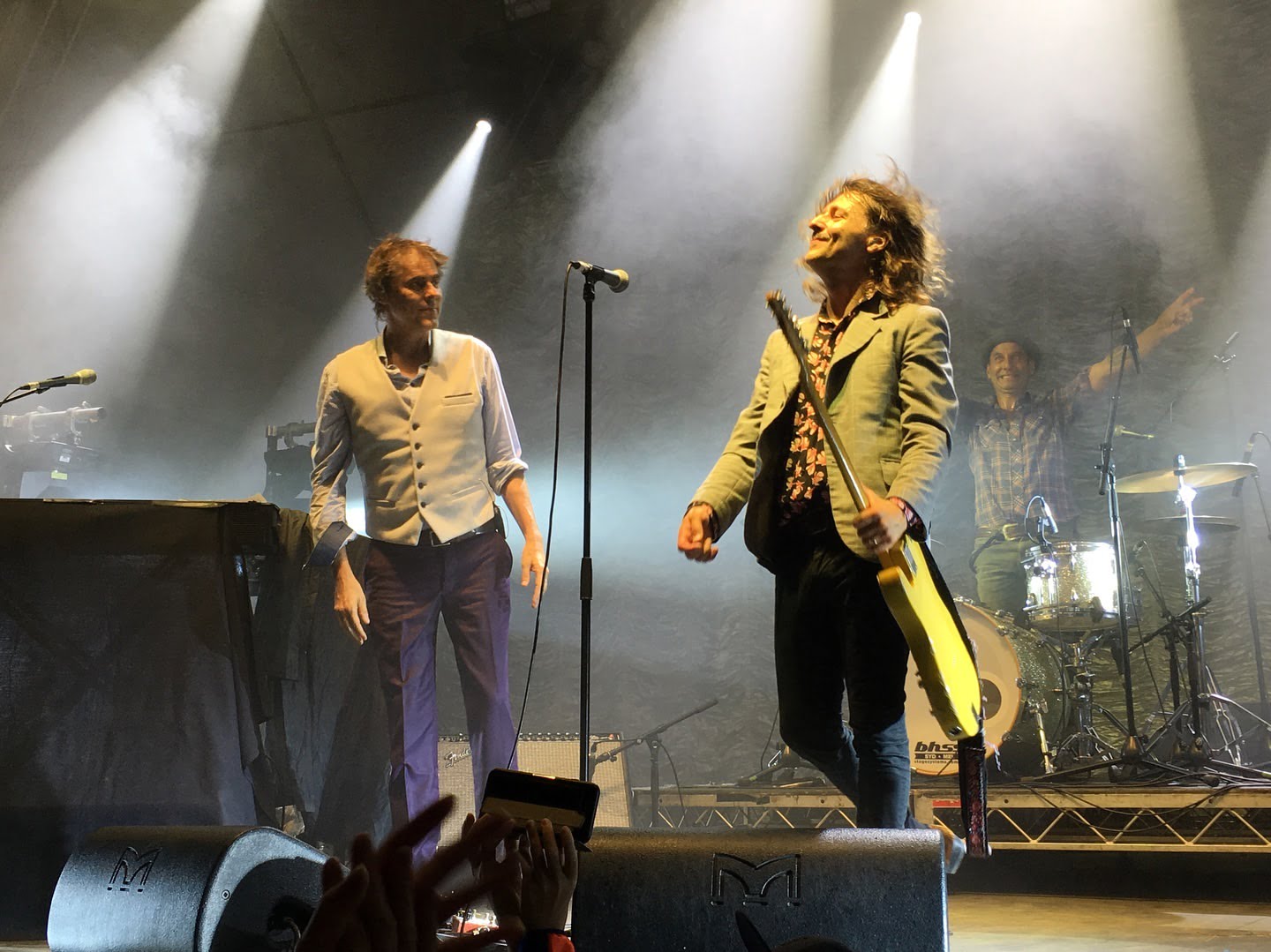 The Whitlams evaluate: God liquids on the Metro

No band defines ’90s Sydney like The Whitlams, and for this night at the least, chief writer and lone authentic member Tim Freedman changed into happy to quench a close to potential crowd’s thirst for nostalgia.

One music from The Whitlams’ ultimate album of authentic material, 2006’s Little Cloud, became as near as we were given to new in a two-hour set that flapped around their zeitgeist-capturing generation “like a flannelette blouse” because the 54-12 months-vintage singer and pianist placed it.

Celebrating its twentieth anniversary, the fourth album Love This City has become the focus, and it has held up, and Freedman’s affecting tenor.

The portrait of an intercourse pest that is Pretty As You, as an example, was forged via Freedman as “a #metoo anthem manner in advance of its time”, and his severe, sneering delivery justified the declare.

He maintained that tone for 400 Miles From Darwin, which on time asked how Australians in 20 years might sense approximately their apathy closer to the East Timorese and their bloody war for independence. The truth that most recently, we’ve played hardball with them for fuel fields changed into written all over Freedman’s face.

Depressingly, Blow Up The Pokies – approximately the downfall of founding bassist Andy Lewis – and takedown of Sydney vapidity You have Love This City have been as applicable as ever too. At least their enduring melodies and hovering treatment from this four-piece made them much less bitter tablets to swallow.

Given the untimely deaths of two of the three unique Whitlams and the revolving door of musicians that played on their most prominent facts of the overdue ’90s, the band today is taken into consideration as “Tim and the other men” with the aid of most.

This nighttime proved this is unfair, and now not simply because this line-up with Jak Housden on guitar, Warwick Hornby on bass, and Terepai Richmond on drums have been consistent considering that 2001.

Their jazz-level chops have been sufficient to make one overlook the missing strings and horn sections, grooving brightly on Thank You (For Loving Me At My Worst). I Make Hamburgers, rocking tough on Royal In The Afternoon and rousing closer I Will Not Go Quietly, pushing-and-pulling on the mosh-worthy You Sound Like Louis Burdett and Year Of The Rat (boasting a showstopping solo from Richmond ), and putting minor-key solemnity on God Drinks At The Sando – Freedman noting wryly that he hadn’t been “allowed into a bar on King Street after 10 pm” for a while.

I’ve been honest about alcohol. But the drinks enterprise hasn’t